The tour is available in English, Spanish, French and German. Highlights: Herod’s fortress and palaces , Swim in the Dead Sea TOUR

Depart Tel Aviv via the Judean Hills to the Dead Sea, the lowest place on earth. Visit a Dead Sea cosmetic products shop. Drive along the shores of the Dead Sea to Masada where you will learn about the heroic story of the Jewish fighters. Ascend by cable car and tour the mountain fortress built by King Herod, where the Zealots of the first century made their last stand against the Romans. Visit the remains of the walls, palace, synagogue, water cisterns, mosaic floors, roman baths and other findings.  Descend by cable car. Continue to the Dead Sea. Enjoy the unique opportunity to float in the Dead Sea and cover yourself with the mineral rich mud, that many believe has its therapeutic effects. Return to point of departure.

Our daily tours are available in various languages and operated bilingually. Click here for table of languages.
All tours are conducted by government licensed guides and in comfortable air-conditioned vehicles.
Entrance fees are included; meals are not.
Changes in program may occur due to holidays, weather conditions, force majeure or unforeseen circumstances.
Passengers with special needs: wheelchairs, carriages or baby seats need to notify us of their needs in advance.
Modest dress is required for visiting holy sites.  Comfortable walking shoes are recommended. Hat, bathing suit, towel and sun screen for Dead Sea tours.
Tourists are obliged to stay with the group at all times. Separation from the group may result in being left behind and will be at customer’s expense.
Valuable belongings should never be left unattended in the vehicle. Ofakim and it’s operators not accept responsibility for any  loss, injury or damage.

*Guests should be waiting at the earlier time indicated. 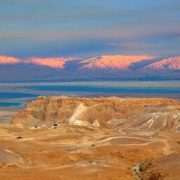 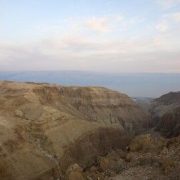 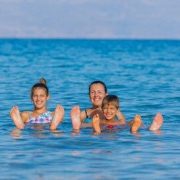 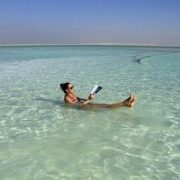 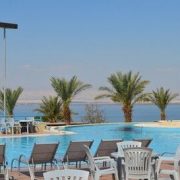 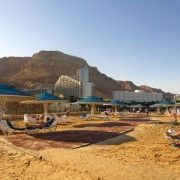 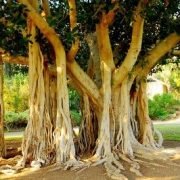 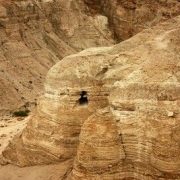 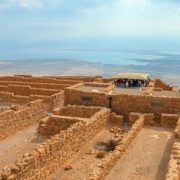 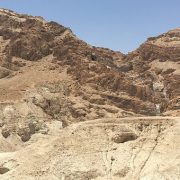 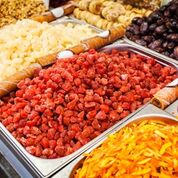 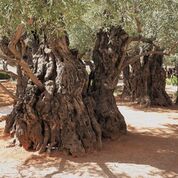